Fitch Ratings has upgraded Vietnam Joint Stock Commercial Bank for Industry and Trade's (Vietinbank) Viability Rating (VR) to 'b' from 'b-' and affirmed the Long-Term Issuer Default Rating (IDR) at 'BB-'. The Outlook on the IDR is Positive, in line with the Positive Outlook on Vietnam's sovereign rating of 'BB'.

Fitch is withdrawing Vietinbank's Support Rating and Support Rating Floor as they are no longer relevant to the agency's coverage following the publication of our updated Bank Rating Criteria on 12 November 2021. In line with the updated criteria, we have assigned Vietinbank a Government Support Rating (GSR) of 'bb-'.

The upgrade in Vietinbank's VR is driven by Fitch’s assessment of Vietnam's banking system operating environment (OE) factor score reverting to a pre-pandemic level of 'bb-' from 'b+', as business conditions have been substantially less severe than we had expected at the onset of the pandemic in April 2020. Vietnam's economic growth decelerated notably in 2020 and 2021, but Fitch believes its medium-term fundamentals remain intact and growth prospects strong.

The higher OE score, combined with the bank's steady financial performance amid supportive business conditions, has thus catalysed an upward revision of its financial profile scores as well as the VR.

Vietinbank's Long-Term IDR is driven by Fitch’s expectations of a moderate probability of support from the sovereign, if necessary, mainly because of uncertainties about Vietnam's ability to prevent a default of the banking system's senior obligations, especially given the large size of Vietnam's banking sector relative to GDP. Fitch has rated the IDR and GSR at one notch below the sovereign rating to reflect the bank's high systemic importance with 10%-11% share of system deposits and loans, and the state's 65% ownership of the bank, which Fitch believes is likely to be maintained, as a July 2021 announcement defined state-owned banks as those that are at least 65% held by the state.

The Outlook on the IDR mirrors that of the sovereign as it reflects Fitch's view of Vietnam's improving ability to provide extraordinary support.

Fitch affirmed the Short-Term IDR at 'B', which corresponds with the 'BB' category Long-Term IDR, consistent with Fitch's Bank Rating Criteria.

The upgrade of the OE to a higher category has led Fitch to reassess the other key rating drivers and the VR more positively, as financial scores are significantly influenced by the OE category score a bank has under Fitch's Bank Rating Criteria.

Fitch believes Vietinbank's asset quality performance is likely to benefit from an improving economic outlook, which will also have positive effects on its profitability. Vietinbank's VR is underpinned by its strong market position in Vietnam, but offset by capitalisation and asset-quality metrics that are below the average of its Fitch-rated peers. Fitch also recognised improvements in the bank's risk management and controls over the past few years.

The non-performing loan (NPL) ratio rose to 1.7% by end-September 2021 (2020: 0.9%) as loan delinquencies increased amid Vietnam's stringent lockdowns and a 6.2% contraction in the GDP in 3Q21. Fitch believes regulatory forbearance allowing Covid-19-affected loans to be restructured without being downgraded has shielded the NPL ratio from a larger increase. Nevertheless, the amount of loans being restructured and complementary indicators like the problem-loan ratio that includes 'special mention' loans suggest credit impairments are likely to rise only moderately in 2022.

Fitch believes the bank has narrowed the gaps that its risk-control framework had vis-à-vis its local peers through better credit-risk monitoring and the implementation of Basel II at the start of 2021. Vietinbank has also been beefing up its loan-loss allowances to 2% of loans by end-September 2021. Fitch thinks these qualitative improvements and financial buffers would mitigate credit impairment risks as regulatory forbearance is rolled back. Fitch has therefore upgraded both the risk profile score and the asset quality score to 'b' from 'b-'. The outlooks on both key rating drivers are stable.

Steady loan growth of 13% yoy, coupled with a higher net interest margin and strong fee income, drove 9M21's operating revenue 23% higher yoy. This was offset by a 59% increase in loan-impairment charges, as Vietinbank ramped up provisions for Covid-19-related restructured loans. Fitch believes revenue prospects in 2022 remain positive on an acceleration in loan growth and the improving economy, and credit costs are likely to ease even though they remain elevated relative to pre-pandemic trends. Therefore, Fitch expects the bank's profitability core metric to improve and have revised the earnings and profitability score to 'b+' from 'b' with a stable outlook.

The Fitch Core Capital (FCC) ratio dipped in 9M21 as Vietinbank's implementation of Basel II this year increased its base of risk-weighted assets, keeping its capitalisation the lowest among its local rated peers. Fitch’s base-case expectations of continued earnings recovery and restricted cash dividends indicate that the bank's capitalisation is likely to recover in 2022, but any improvement is likely to be tempered by its continued pursuit of rapid loan growth. Fitch has revised the capitalisation and leverage score to 'b' from 'b-' with a stable outlook, as Fitch believes the risks of it breaching the regulatory minimum have eased.

Vietinbank's funding and liquidity profile remained steady amid ample liquidity in the domestic banking system. Its loan/deposit ratio declined to 101% by end-September 2021 (2020: 103%) and the share of current and savings account deposits in its deposit base also improved modestly to 19%. Fitch has revised the funding and liquidity score to 'bb-' from 'b+' as we expect liquidity conditions to remain healthy amid the improved operating environment. The outlook is stable. 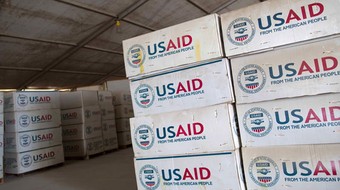 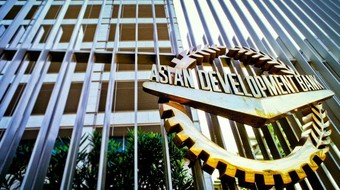 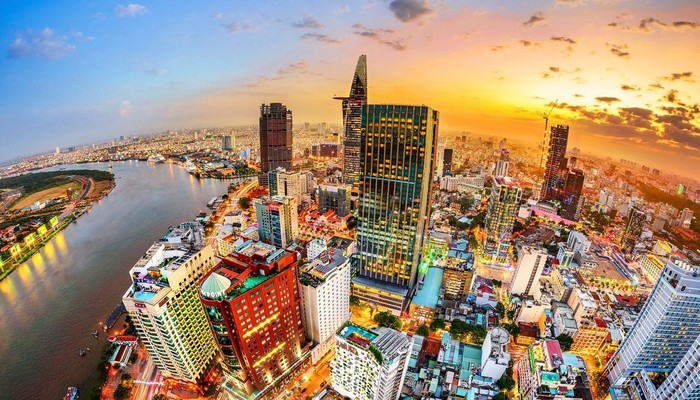 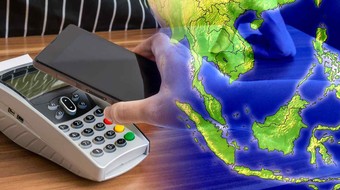 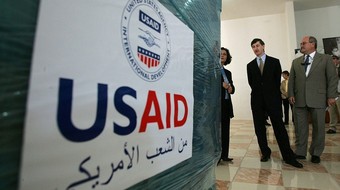 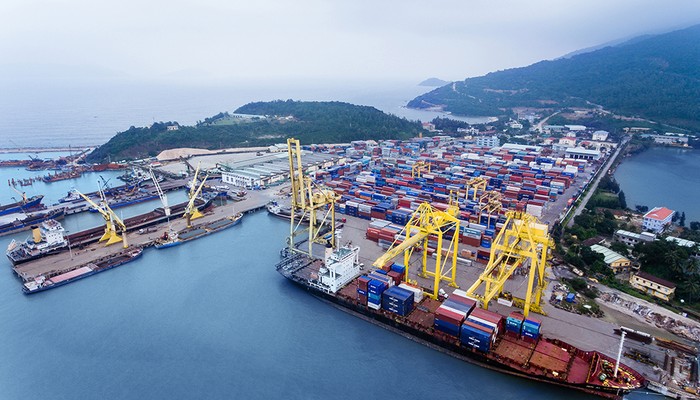 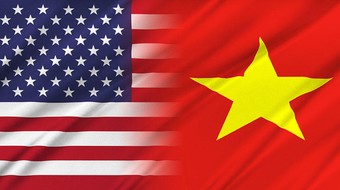